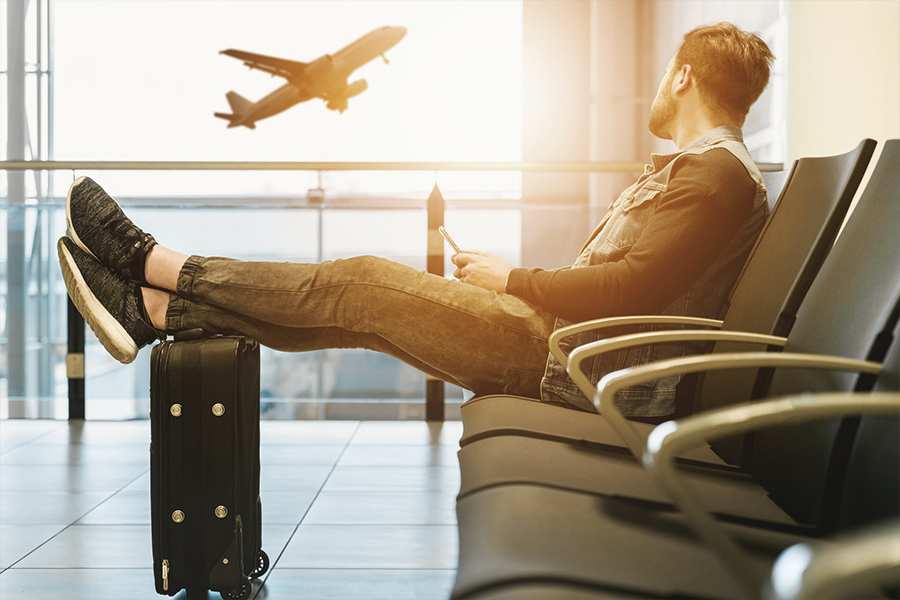 Travelers are taking to the skies again, whether it’s to connect with family and friends or for a much-needed vacation. For those fortunate enough to live in a city with a large airport, or a hub airport like Dallas-Fort Worth, the trip will be relatively straightforward. Take an Uber to DFW Airport. Board your plane. Land in your destination city. Done.

But millions of travelers live in cities and towns with smaller airports, and for them, the flight from Dallas to destination city is far more onerous. It may involve an hours-long drive just to get to DFW Airport. Or it may involve boarding one flight at a local airport, flying for an hour or so to DFW, and waiting at DFW to connect to their destination city, fingers crossed the entire time that the weather will hold up and their bags will arrive when they do.

This is the plight that travelers in non-hub, smaller airport cities face every single day, and not just to exotic destinations on faraway continents. Many of the destinations that people are trying to get to are only about an hour or two by air — if only there were a flight that would take them directly from their city to their destination.

This is what Current Aviation is aiming to fix.

With years of experience in the airline and travel industry, the Current team has taken a long, hard look at the way people fly today. We’ve determined that more people would fly to a weekend getaway if it didn’t take a good chunk of the weekend to get there. More business people might make that day trip to see a customer if the day trip didn’t actually take two days.

In fact, we’ve calculated that about 100 million passengers in U.S. markets didn’t travel because they couldn’t get the fare they wanted or convenient service simply wasn’t available. We’ve identified more than 400 markets that account for many of these passengers, hungry for convenient access to nonstop air service.

Current is opening the skies for these consumers, with a new approach to airlining, aimed at consumers in non-hub cities who would just like to get to their not-that-far destinations in about an hour or two, nonstop.

Major airlines often don’t offer that service and for good economic reasons. They have fleets of large airplanes. Providing service between a lot of smaller markets with direct flights on big planes just doesn’t make economic sense for them.

It does make sense in the Current model, which envisions partnerships with independent carriers who in many cases already serve smaller markets, some as feeder carriers to the major airline hubs.

We use our expertise in the airline and travel industry, and our technology, to develop schedules, pricing, sales, marketing, branding and service systems that independent carriers can use to operate flights between these markets. They fly as independent partners, under the Current livery and brand. We’ll even have an awesome app and a user-friendly loyalty program.

The benefit to consumers? Well, just look at one market, Pittsburgh to Memphis. Distance between those cities: about 800 miles.

Fly time? Up to six hours, with no nonstop option today.

Our Current customer, on the other hand, Ubers to the Pittsburgh airport, grabs some nosh at one of that airport’s amazing vendors, boards a direct flight, and arrives in Memphis 110 minutes later – with plenty of time to head out for some famous Memphis barbecue.

In that same 110 minutes, our Pittsburgh drivers are somewhere in Ohio. And the people flying on major carriers are still in the air, not yet at their first connecting airport.

Which sounds better to you?

Watch this space for more information about Current Aviation, coming to markets in 2022. Interested in being one of our partners? Visit flycurrent.com or send us an email at inquiries@currentaviation.com.

*Disclaimer: The cities in this article are mentioned for example purposes only.