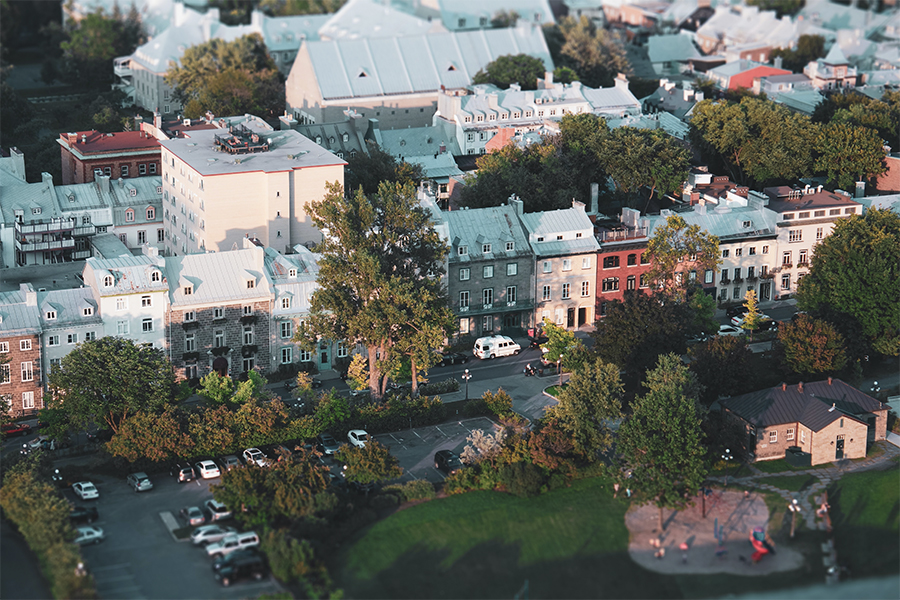 The recent and ongoing exit of airline service from smaller markets underscores the axiom that when the major airlines catch a cold, non-hub airports and their regional carriers get pneumonia. These smaller airports (many of them not that small, frankly), are scrambling now to stave off the impacts of air service reductions that affect their attractiveness as a destination, and their economies and quality of life.

The recent cuts, however, are also redefining “small” for the entire industry. Where “small” once meant service to very small towns, often in rural areas, today, “small” equals “non-hub” or “non-focus” cities for the majors that serve them. These include cities we don’t typically define as small, such as  Cincinnati, Cleveland, Pittsburgh, Memphis, Indianapolis, New Orleans, St. Louis – the list goes on – with metro areas of 1 and 2 million people and more.

This  threat to non-hub operations  is predictable. Regional operations for years have been the first to be cut when the majors experience economic challenges, and the majors are facing significant challenges with fuel costs and pilot shortages.

In my many recent discussions with U.S. airports and regional carriers, most recently at the ROUTES conference in San Antonio, operators and carriers  are struggling with the impacts. These include reductions in third quarter 2022 at about 130 airports nationwide. Some airports will lose legacy carrier service altogether and others will see their number of daily departures reduced, including flights to a reduced choice of legacy hubs.

This means we are moving beyond a bad situation impacting traditionally “small community”  commercial air service into a potential crisis for many cities that do not hold hub or focus-city status with one of the Big Four U.S. airlines. Non-hub cities and their residents are learning the hard way that what’s best for the major airlines is not always what is best for them.

This is the foreseeable result of the oligopoly structure of today’s U.S. airline industry, where the nation’s four major airlines hold three-quarters of the nation’s domestic market share. That means they also hold the lion’s share of the resources: gates, slots, aircraft… and pilots.

Smaller Carriers and the Pilot Shortage

The pilot shortage is illustrative of one significant aspect of this economic power.

Industry observers have been warning of potential pilot shortages for years as the pool of ex-military pilots waned and costs and length of pilot training soared. This was an industry concern before the pandemic, exacerbated in the early months of the COVID-19, when the four largest airlines awarded early retirement and extended leave packages to thousands of pilots.

As traffic rebounded, the major carriers began offering generous incentives to re-fill the cockpit seats they gave away, and today, they actually have the pick of the pilot supply. How? They can get all they need from regional and smaller carriers where pilot pay is well below the majors. Some carriers, like United, are filling the pipeline with their own flight schools which guarantee hiring into the right seat. Others, like American, are offering large incentives through their regional carrier PSA to hire on at American.

This leaves smaller carriers – the airlines that serve smaller airports – with the burden of hiring from a significantly drained or empty pool of new pilots. The pilot shortage is, in fact, the reason that SkyWest cited when it announced plans to end Essential Air Service (EAS) to 29 cities.

There is no quick fix to this long-simmering issue. New pilots take years to enter the workforce as a result of the 1,500-hour rule, which raised the flight hours required for a new commercial pilot from 250 hours to 1,500 (with some exceptions for ex-military or college-trained pilots). These additional hours added as many as two years to an aspiring pilot’s training regimen, not to mention costs as high as $100,000 or more just to get through school to that first job, usually as a first officer at a regional airline.

Some have suggested modifications, such as ending the 1,500-hour rule so that regional carriers can fill their pipelines more quickly. Others argue for a focus on formal training hours in a structured program rather than on total hours accumulated, (i.e., quality versus quantity). Modifications, however, are not likely. Congress enacted the rule in 2013 as a reaction to a fatal 2009 Colgan Air accident blamed in part on insufficient training (notably, however, the pilot in command had more than 3,000 flight hours and the first officer had more than 2,200).

A wealth of evidence shows that the rule has had no impact on air safety in the U.S., and other countries are operating safely with fewer minimum hours. Nevertheless, Congress is unlikely to change a law perceived as strengthening aviation safety. Even if Congress were, legislation could take years to enact.

The result of all these forces means that the brunt of the impact of pilot shortages is on smaller airlines, with fewer economic resources, that fly smaller planes into non-hub or non-focus-city markets.

The airport operators and regional carriers we talk to are frustrated about these cuts and worried about the impact of more to come. Consumers are seeing a reduction in their choice of flights. They also

will see higher prices, not just to cover the increased cost of pilots, fuel and other items – but because when a more lucrative connection competes for a seat with a local traveler, the major airlines’ revenue management systems “hold out” for the lucrative connection and deny the sale for the local passenger.

Local operators fear, and we agree, that over time, the combination of less convenience at higher prices will lead to bankruptcies and job loss, even in markets that would profitably support better service on smaller aircraft.

This puts the onus on the industry, and non-hub airports and cities, to examine new approaches to pilot training and recruiting, and to re-examine airline markets through a different lens, in partnership with innovators in private industry.

We at Current are talking with smaller cities and regional operators to develop route and market options from their cities in new ways – matching, for example, a regional carrier’s now or soon-to-be-grounded aircraft to demand in other markets, thus bypassing their reliance on major carriers and service to hubs.

Another new program led by industry veterans Bob Perrin, David Powell and James Williams, the Agile Flight Academy, will be offering flight training in Technologically Advanced Aircraft geared specifically for those interested in commercial aviation. The emphasis is on training pilots to fly multi-engine commercial aircraft.

Current Aviation is excited by the potential of these programs. We look forward to helping to place a significant number of these aspiring pilots into the system more quickly, for example, as charter pilots or pilots of smaller aircraft (i.e., aircraft carrying fewer than 10 passengers), where flight hour requirements are significantly lower and pilots can gain their hours faster.

At the same time, Current can help other regional operators match their fleets to opportunities for new markets, unreliant on a carrier’s partnership with major airlines, and complete with a pipeline of intensively trained pilots from Agile or, over time, other flight schools. We can help cities, too, grow their nonstop air service to boost their overall economies.

As this network grows, so does the potential to provide the scheduled airline service smaller cities increasingly need, with a steady pipeline of pilots that can fly the routes. Whether you are an operator of smaller aircraft looking to diversify your revenue streams, or a city/airport with a need for better air service, we’d love to explore your market potential together.  Contact us at: inquiries@currentaviation.com.